According to police statistics, there have been 44 people killed on Toronto's roads in 2018, including 24 pedestrians. City residents are looking to their next mayoral candidate to address this problem and make Toronto's streets safer. 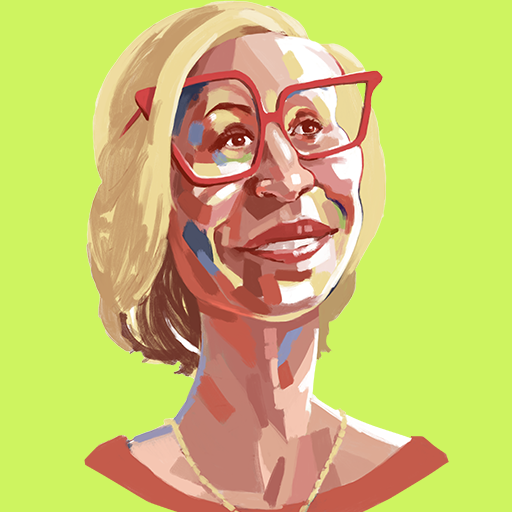 If elected, Keesmaat will take action on road safety across the city with reduced speed limits and redesigned intersections and school zones.[2] 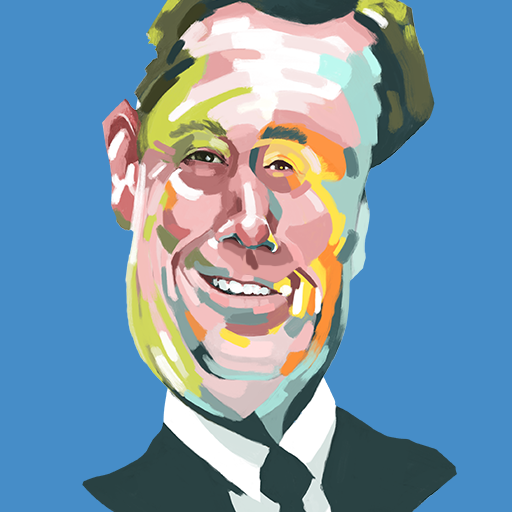 John Tory plans to modify 80 intersections across the city to give pedestrians and cyclists a five-second head start.[1]

This year, Toronto was ranked the fourth least affordable housing market in North America. For nearly a quarter of all Toronto residents, this means spending 50 per cent or more of their household income on rent and utilities. Steps must be taken to prevent a possible crisis scenario in the future.

Toronto is growing fast, and as it does, it's the city must keep up with the demand for a robust, dependable transit system. A surge of new residents in suburbs outside of the city centre means that expanding transit to reach those areas continues to be an important issue.

John Tory promises to plan transit projects using a network approach, building multiple projects concurrently, rather than one at a time.[5]

Gun violence in Toronto has been on the rise since last year, and a string of violent attacks this year have the city reeling. This is an issue where lives are at stake and residents expect decisive action to be taken to address it.

If re-elected, John Tory will match the Ontario government’s $25 million towards fighting gun violence over the next four years.[7]

Toronto homeowners enjoy the lowest residential property taxes in the GTA and, according to a new study, among the lowest taxes in Canada. While raising these rates doesn't help the issue of affordability, some city councillors argue it is the best way to help low-income seniors and renters.

If re-elected, John Tory will keep property tax increases at or below the rate of inflation for the next four years.[9]

Keesmaat has yet to reveal her tax plan.[10]

As suburban populations grow, the number of people commuting by car is also increasing. In an international study this year, Toronto was ranked as the sixth worst city to commute in. Turning this reputation around is not going to be easy, but it's essential to make Toronto an appealing city to live in.

In order to improve the traffic flow, Tory banned maintenance work on weekdays between 7 a.m. and 7 p.m. within a four-square-kilometre area of downtown. He also said that work can be done in parking lanes between 9:30 a.m. and 3:30 p.m.[11]

As city planner, Jennifer Keesmaat has pushed for "complete communities," spaces where people can live and work without a long commute by car.[12]